Jimmy Carchietta’s strong passion for green and energy-efficient buildings is rooted in his love and devotion to his family and his 25 years plus of experience in large-scale contracting. As an infant, Carchietta’s eldest son was diagnosed with a  rare cancer, attributed to environmental contamination on Long Island. This crisis radicalized Carchietta’s consciousness and put him on the path to creating the Cotocon Group.  He encountered a renewed sense of responsibility for the environment that would extend to not only his children but the world we would all inherit. He clearly saw what he, with his practical real-world building experience was destined to accomplish and made a decision to enter and contribute towards a greener built environment.

Carchietta began working with green building technology in 1995, when, as owner, he built one of the first solid waste management facilities on Long Island. This Department of Energy and Conservation (DEC)-approved concrete recycling facility processed nearly 2,000 tons of waste a day. Carchietta’s concrete recycling facility led to other large-scale environmental projects such as the construction of a wastewater treatment facility for the NYC Department of Environmental Protection (DEP) and an iron removal facility for the Long Island Water Authority. 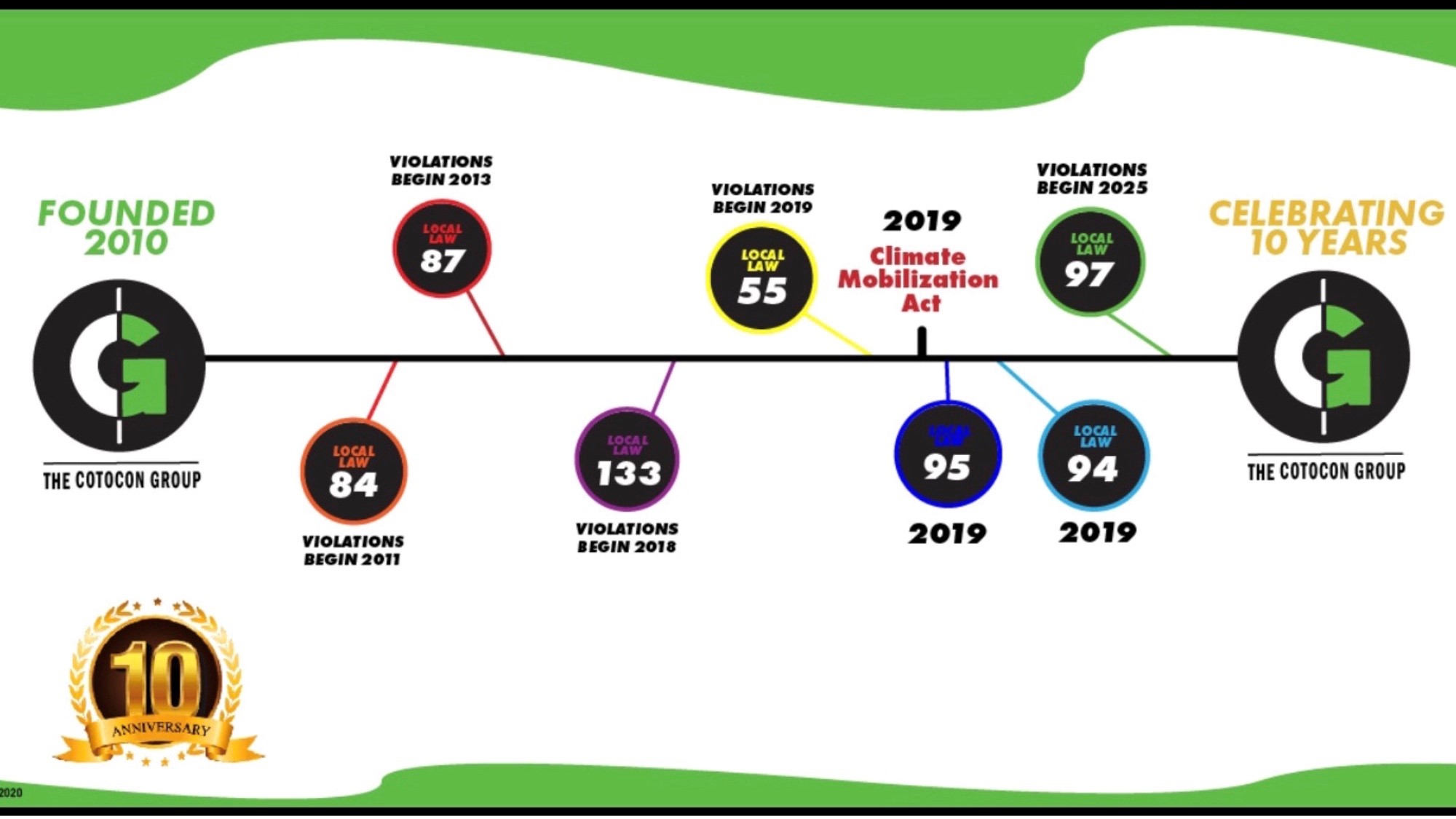